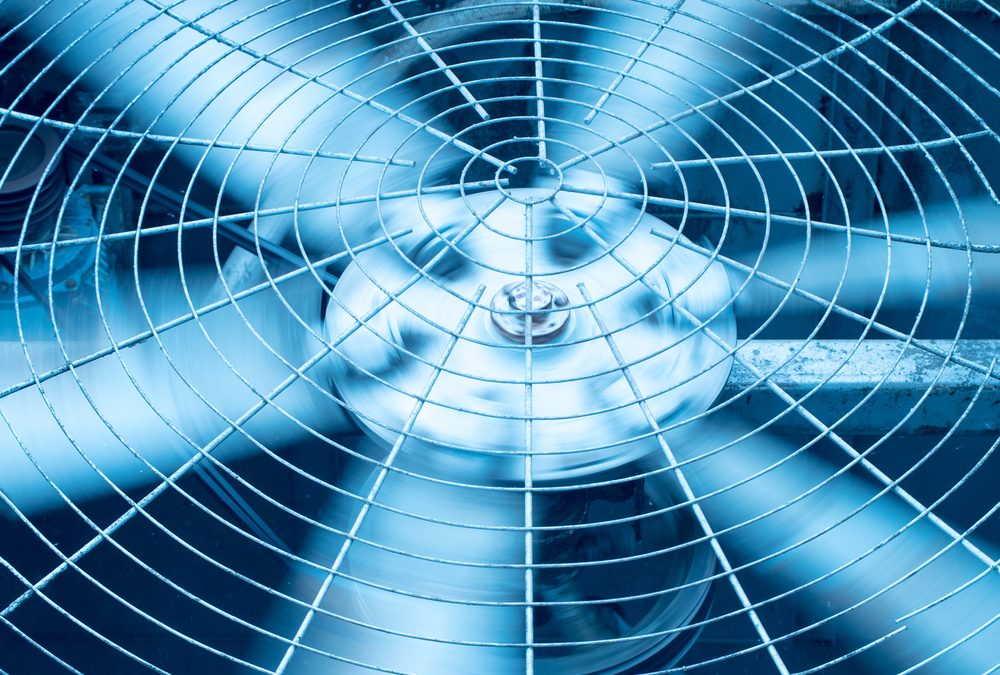 Why is it so important to understand what a normal HVAC system looks, sounds, and feels like? Simply put, you must know normal before you can diagnose abnormal. Adopting this philosophy will have a profound impact on how you see and work on almost everything.

No matter what you are doing, if you know what is normal, you will be much more confident in the outcome. Technicians that don’t realize this tend to make many mistakes, incorrect diagnoses, and improper installations. What impact will this have on your HVAC career?

Do you know what a normal #HVAC system looks like? Can you identify potential problems based on that knowledge? Here’s why knowing what normal HVAC equipment looks like is so important. Click To Tweet

It should go without saying that normalcy in an HVAC system isn’t always a good thing. For example:

Even if being normal isn’t always a good thing, it’s still important to recognize what a normal system looks like. If you know that most systems are installed incorrectly, it will make you look harder and not assume anything. If you know that most technicians ignore proper charging procedures by ignoring superheat and subcooling, you will take a closer look at that even though you may be there for something entirely unrelated to the refrigerant charge.

Sometimes knowing normal is knowing how something reacts when it fails. For example, if a liquid line drier starts to clog up, it’s normal for a temperature drop to be detectable from the inlet to the outlet side. It’s also normal for a clean drier to not have a temperature drop. Both of these are the norm for that particular situation, but both equally important to know.

On the other hand, two seemingly opposite functions could also be normal. For instance, an evaporator coil will produce a large amount of water if the air is high in humidity, and none at all if the weather is dry. If you don’t know the difference, you might misdiagnosis a problem based on incorrect knowledge of what the system is supplied to do. Just the fact the coil does or does not produce water means nothing if you don’t understand the differences.

Pro Tip: Even if you notice fluctuations in certain HVAC functions, don’t assume that means there’s a problem. The system may be designed to handle or cause those changes. Stay informed of real problems to watch for.

How much do you know about the normal functions of HVAC compressors? Let’s just consider the temperature of the shell of the three compressors. The scroll on the top of the compressor should be very hot since that’s where the head discharges into the dome. In fact, the entire dome should be very hot anytime the unit is turned on, while the sides are cooled by suction gases and will not be nearly as hot. Since the reciprocating compressor is also cooled by suction gases, you should only notice heat where the hot gas line leaves the shell.

If a technician touches a rotary and assumes it is overheating because he confuses it with a scroll, they’ll misdiagnose a system issue and perform unnecessary work. Similarly, touching a hot reciprocating compressor and assuming it is operating normally because you don’t know better will allow a potentially severe problem to get worse.

It’s been said that “You must know normal before you can know abnormal”. This saying is particularly true in an industry that deals with troubleshooting. The first step toward identifying a problem is knowing what normal operations should look like and what any deviations from the norm could mean.

Connect with us to learn more about normalcy in the HVAC industry and how to identify common issues.