R22: Is it Really the King of Refrigerants?

R22: Is it Really the King of Refrigerants? 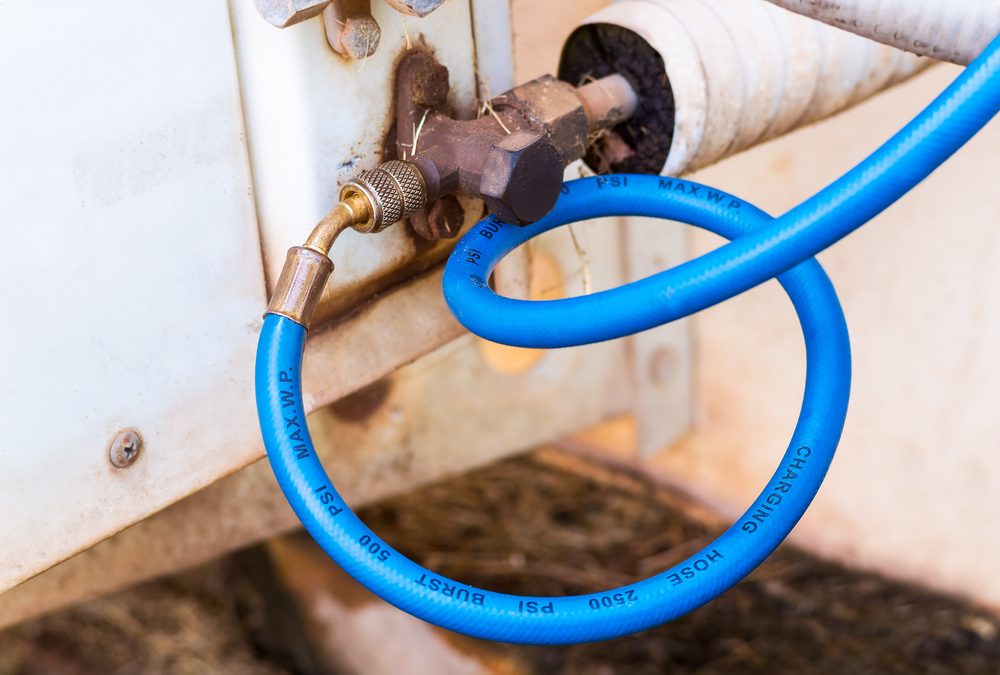 The vast majority of American homes with HVAC systems use R22 refrigerant in the coolant system. Historically, this coolant has been regarded as the most effective and the best overall value, contributing to its widespread use. Plenty of HVAC technicians still highly praise this refrigerant and use it in all their work. However, is R22 really everything it’s claimed to be?

A growing number of HVAC technicians and industry experts are beginning to turn to alternatives to the R22 refrigerant. Whether they cite environmental concerns, chemical differences, or any of a number of other reasons, it’s worth looking closer at their questions about this so-called king of refrigerants.

R22 coolant may not deserve all the praise it gets from the HVAC industry. Take a closer look and learn the facts about this chemical here. Click To Tweet

Almost since the invention of home air conditioning, R22 has been the nearly-exclusive refrigerant most people used. If not for its environmental dangers, it would probably still hold that title. The ingredients in R22 are known to damage the ozone layer and contribute to greenhouse gases. Even after the problem was discovered and a solution agreed upon, the deadline for a resolution has only recently begun to loom and prompt quick action.

The puron refrigerant R410A, which was significantly safer for the environment, slowly began to gain prominence with time. Reluctant technicians stayed away from R410A at first, citing a host of reasons it didn’t work. Others pointed out that because of their different chemical compositions, R410A produced higher pressure than R22, making the compressors work harder in an HVAC system. R410A also contains caustic POE oils instead of the much safer mineral oil used in R22.

As the deadline approached, many manufacturers had to stop producing machines designed to use R22. Consequently, more and more technicians sought out alternatives such as R410A. However, many continued to cite bad results and blamed the new refrigerant rather than a lack of effort to change. Many still tried to purchase R22 for their work, causing the price to skyrocket from $50/jug to more than $900.

What This Means for Your HVAC Career

Chemists had developed a host of alternatives that could be used in R22 units, including several refrigerants with a near-perfect match on performance and pressure. Today, there are at least 10 refrigerants available that either match or outperform R22 in its refrigerant properties.421A in particular shows great promise. Why spend hundreds of dollars on an environmentally unsafe compound when you can save money and the earth through buying an alternative refrigerant?

Of course, many of your clients will still have older machines that use the original types of refrigerants or an alternative to R22 that you may not have heard of. Before you buy any new refrigerant for a client or suggest a top-off of what they have, make sure you know exactly what type they’re currently using. Putting in the wrong compound could damage their HVAC unit and cause terrible warranty problems for you as the contractor.

Pro Tip: Different units will use different types of refrigerants. Make sure to educate yourself on the most common types and their pros and cons so you can help your customers make an informed decision.

Finding the Right Refrigerant for the Job

The modern world changes rapidly, and the HVAC industry is no exception. Refrigerants will come and go as more cost-effective and environmentally friendly options are developed. Always be willing to compare your old favorites to new products. You may be surprised to see that what was once the gold standard now takes a backseat to a new arrival, much like the R22 refrigerant is phasing out of the industry.

Connect with us to learn more about different HVAC refrigerants and how to best use (or avoid) them in your career.